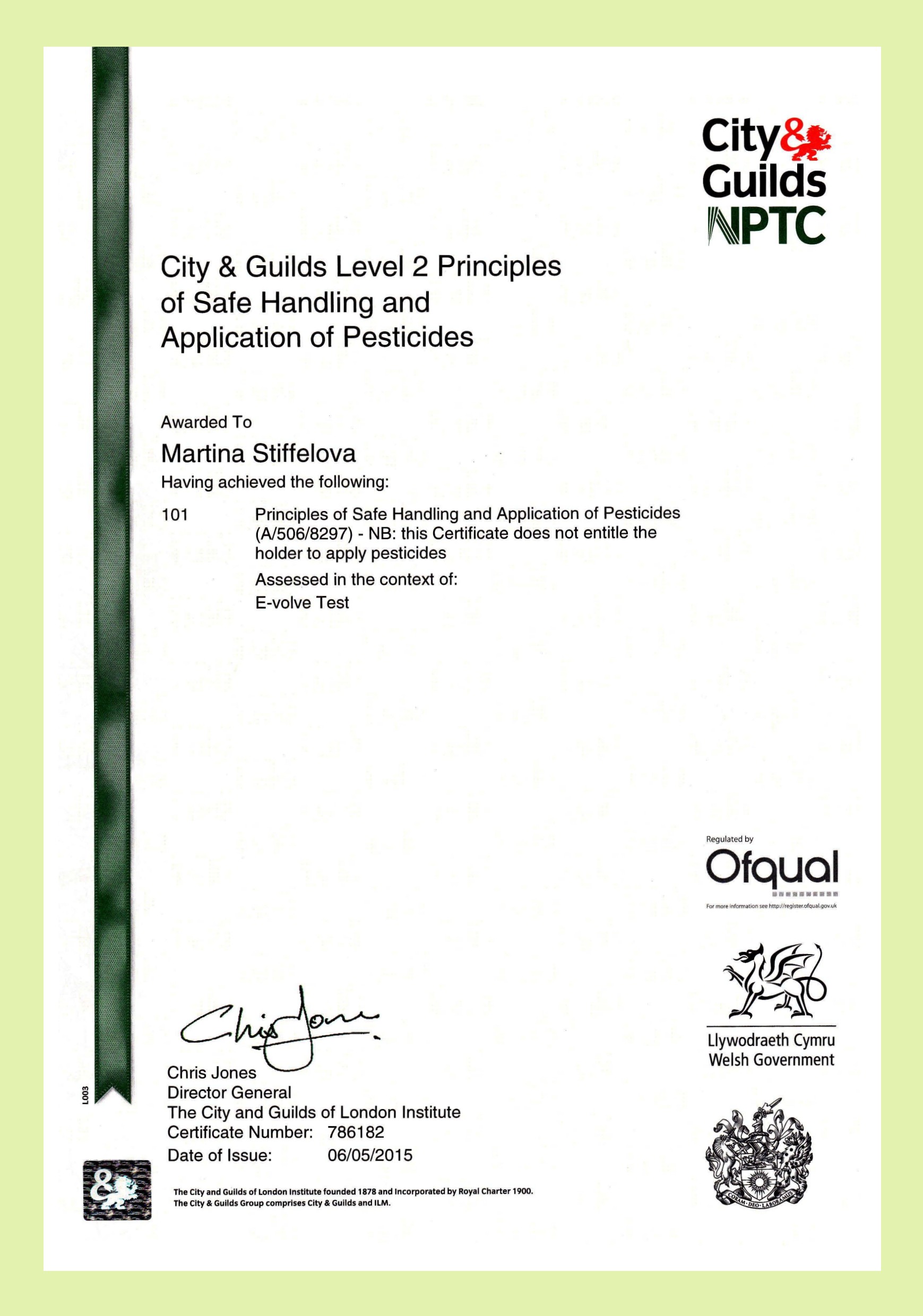 Dudley has a history dating back to Anglo-Saxon times, its name deriving from the Old English Duddan Leah, meaning Dudda’s clearing, and one of its churches being named in honour of the Anglo-Saxon King and Saint, Edmund.

Mentioned in the Domesday Book as Dudelei, the town was listed as being a medium-sized manor in the possession of Earl Edwin of Mercia prior to the Norman Conquest, with William Fitz-Ansculf as Lord of the Manor in 1086. Dudley Castle, constructed in 1070 by William’s father Ansculf de Picquigny after his acquisition of the town, served as the seat of the extensive Barony of Dudley, which possessed estates in eleven different counties across England.

Of historical significance, the town was attacked by King Stephen in 1138, after a failed siege of the castle following the Baron’s decision to support Empress Matilda’s claim to the throne during The Anarchy. (source: Wikipedia)